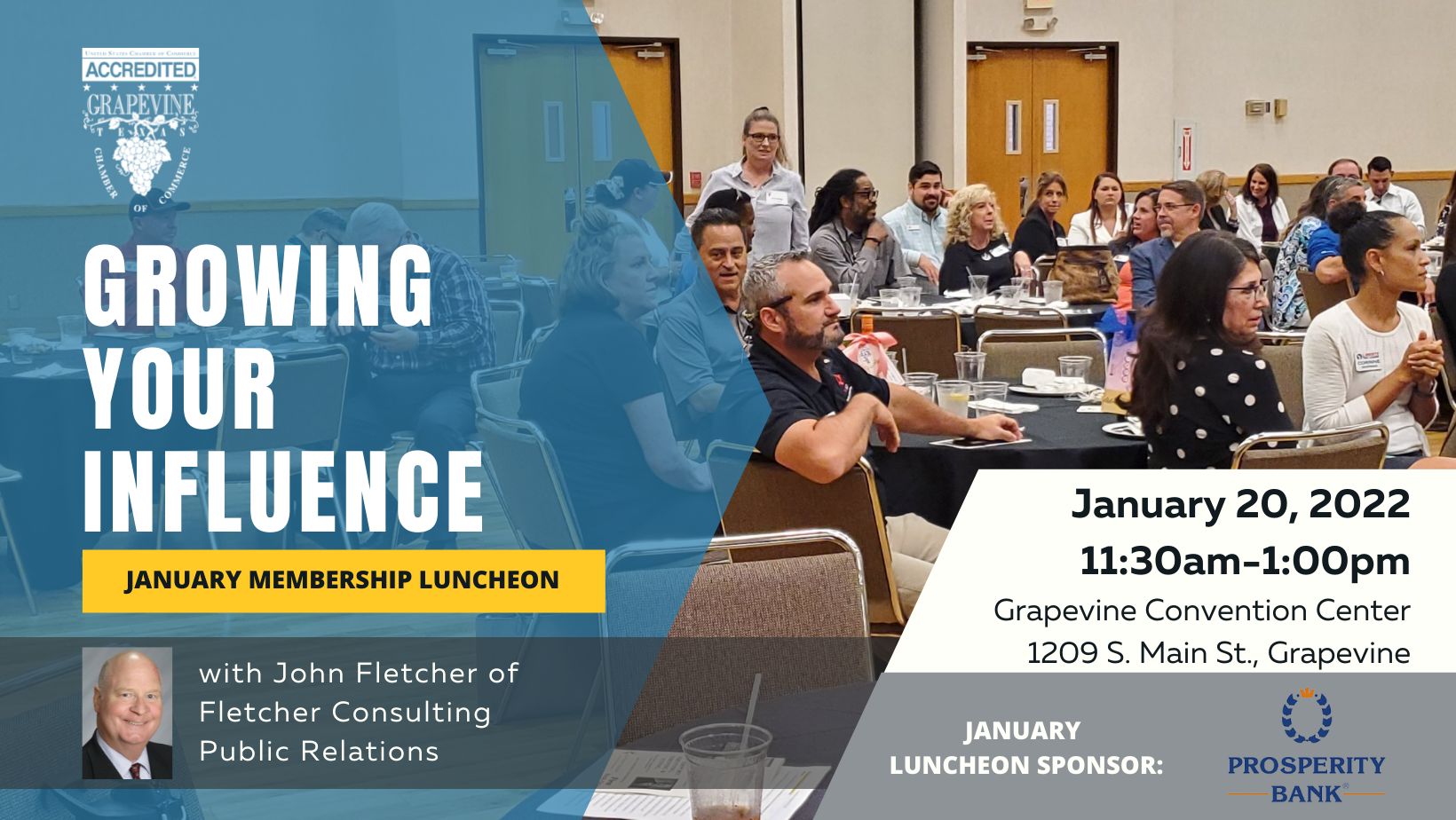 About John Fletcher:  John Fletcher ? The Fletch ? is known as a connector, someone who can help you find a speaker for your organization?s monthly meeting or annual banquet or introduce you to someone important to you. If he doesn?t know the person you need, he knows someone who does know that person.

On Thursday, January 20, he?ll show us how to raise the level of our influence that can benefit us as individuals and in our business.

John has won national awards for marketing and operational excellence on behalf of his Wendy?s, Pizza Hut, and Allen Samuels clients. He used his influence with regional resources and nonprofits to collect, clean and distribute for free over 100,000 coats on a regional basis and over one million coats nationally.

He conducts business the right way, having received the prestigious Better Business Bureau?s National Torch Award for Marketplace Ethics. This past April, he received the Distinguished Leadership Award from the Northeast Leadership Form to recognize his service to others in Northeast Tarrant County.

John is a huge advocate of leadership programs, having graduated from Leadership Waco and later creating the curriculum and directing Leadership Colleyville over a four-year period. He is a 2019 graduate of Leadership North Texas, a regional program created and managed by the North Texas Commission.

During his broadcasting career, John received Abe Lincoln Award as the top radio broadcaster in America for community service. He moved to Waco, where he led KJNE-FM radio to become the market leader before selling the station.

Today, John operates his company, Fletcher Consulting Public Relations, in Arlington. His message for us on January 20 will be ?The easy-to-implement ways to grow your influence.? 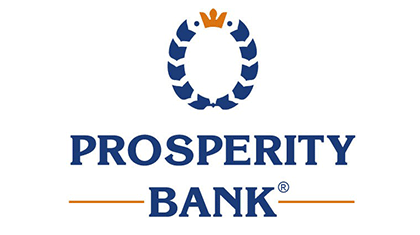 $25 if reservation made by 5 p.m. the Tuesday prior to the luncheon

$40 for late registrations and walk-ins

Reservations not canceled by 1 p.m. the Wednesday before the luncheon will be billed